This is a demo for my upcoming game, The Carnage Club! Join Gluublewhop on his journey to save the land through combat, platforming, and boss fighting! (This is not the finished product so expect some glitches)

My all new original turn based combat system I created ties platforming in as well. You start your turn by selecting an attack, each with their percent chance of activation and damage. You use the A, S, and D keys to do so. If Pan or C. Cluck (Carnage Cluck) are not activated, you automatically use the Punch attack. Now you fight with a CPU for however much time the level gives until it is over. Now you and your opponent reset positions and you have another chance to activate your different moves. Most enemies in the game will play out like this, including a few bosses.

R: Back to Menu

However, most bosses are unique and have different rules. For example, in the King Ching boss fight, you can't damage him until he wears himself out from the fighting.

Scattered between enemies and bosses are platforming challenges that test your abilities in- well... platforming! These fit the theme of the area around you.

Tying this all together is the overworld (not shown in this demo) that has you traverse the massive continent of {not named yet;)}. You are free to explore and complete challenges however you like!

I hope you like the demo and are excited for the game to come. There is no release date but I do have a lot more content than just the stuff showcased in my demo. I am striving to have this be a large project with a lot of variety and replayability.  I'll post more trailers on my YouTube channel in the coming weeks and months!

**The game is not fully finished and therefore the demo may have unpolished elements. For example, there is no music and the only sound effect is the awful punch noise I downloaded months ago. This will be fixed in the final product, so enjoy what is there and bear with me.**

If you see a glitch, comment about it! The only know ones so far are: 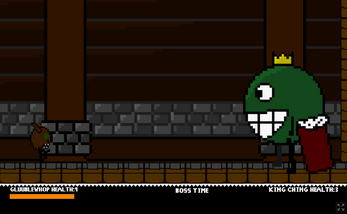 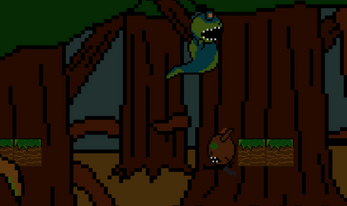 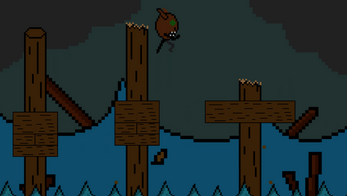